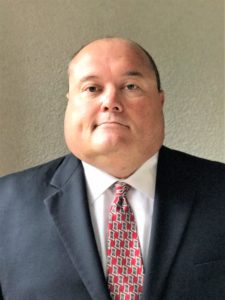 From 1995 till 2013, Eric was the Executive Director of the Boys & Girls Clubs of the Mountain Empire in Bristol VA/TN.

A native of the Bristol Virginia / Tennessee area, he relocated to Tallahassee in July 2014 to be the Director of Strategic Initiatives with the Florida Alliance of Boys & Girls Clubs.

He is also a member of the Tallahassee Rotary Club, Seminole Boosters, and a coach at Meridian Park Dizzy Dean League. Eric is married to high school sweetheart, Michelle and has a 20-year-old son, Tyler, who is a junior political science major at Florida State University.