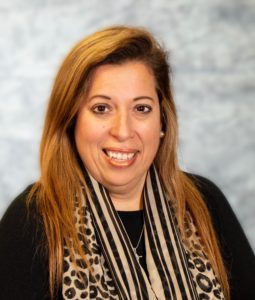 Sonia is very involved in local, state, and national advocacy for children, including maintaining memberships with the CASA/Guardian ad Litem Alliance of States. She was previously appointed by the Secretary of the Department of Children & Families to serve on the Independent Living Services Advisory Council and has served on the Board of National CASA.